Racquetball was one of the charter members of the World Games first held in 1981. It has been included in five IOC-Recognized Continental Games, including the Pan American Games, since 1995.

The IRF is a proud member of the 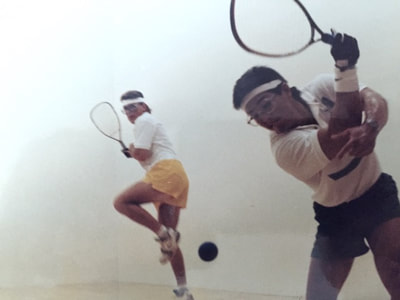